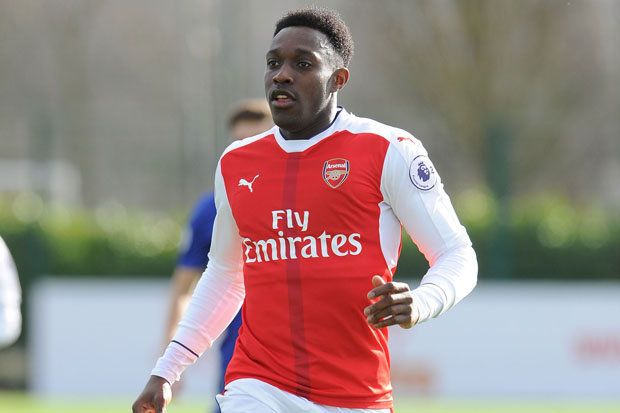 The Arsenal forward also believes that SeadKolasinac will be an interesting signing for the Gunners. He said that he had been impressed by the defender’s strength as well as his ability to go forward. He is backing the new Arsenal defender to be a success in the league.

Danny Welbeck said that Arsenal has a great and strong squad and there is no doubt that there are genuine title contenders. He said that the players have adapted well to the new formation and that this will allow them to be stronger at the back.

He said that there were times that they conceded some cheap goals last season and that they are looking forward to being more solid at the back this time.

The England international said that he wants to enjoy a good this season with the Gunners this time around especially with the World Cup coming next year. He wants to give his best on the pitch to boost his chance of playing for his country at the next World Cup in Russia.