WELBECK PUSHING FOR START AGAINST BRENTFORD

Brighton and Hove Albion striker Danny Welbeck is pushing for a start ahead of the Premier League clash with newly promoted side Brentfordthis weekend. Danny Welbeck and Brighton are the guests of the Bees at the Brentford Community Stadium on Saturday afternoon in one of the matchweek four games as far as the new Premier League campaign is concerned. 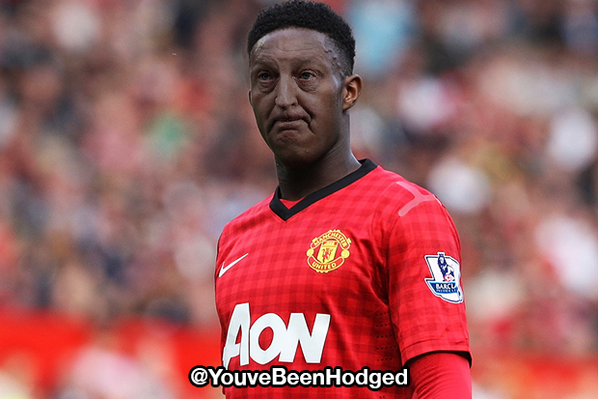 England international Welbeck is pushing for a place in the Brighton XI for the trip to London to face capital club Brentford after he made his first appearance of the season in the last league game at home to Merseyside outfit Everton just before the international break.

Danny Welbeck played for the first time this season as a second half substitute in the 2-0 defeat to Everton courtesy the goals from winger Demarai Gray and England international striker Dominic Calvert-Lewin. He came on for Adam Lallana shortly after Calvert-Lewin scored the second goal for the Toffees and just before the hour mark.

Welbeck missed the start of the new season due to the injury picked up in preseason. He was absent from the Brighton squad as Neal Maupay and Alexis Mac Allister scored in the final quarter to give the Seagulls a 2-1 comeback win over hosts Burnleyon the opening weekend of this Premier League season. The Clarets took the lead after two minutes thanks to the second minute strike from defender James Tarkowski.

Brighton then made it two wins from two Premier League games with the matchweek two win over newcomers Watford at home. Shane Duffy and the aforementioned Maupay scored in the first half to hand the Seagulls a straightforward 2-0 win over Watford without Welbeck in the squad. Danny Welbeck was also absent for the 2-0 away win over Championship team Cardiff City in the Carabao Cup second round.