Brighton and Hove Albion attacker Danny Welbeck is set to miss the FA Cup fourth round tie with English League One club Blackpoolthis weekend as he’s still recovering from a knee injury that made him miss the last two games in the Premier League. Danny Welbeck was absent for the league defeat at Manchester City and the league win at Leeds United. Danny Welbeck was not in the Brighton and Hove Albion team that lost 1-0 at Manchester City through England international Phil Foden. 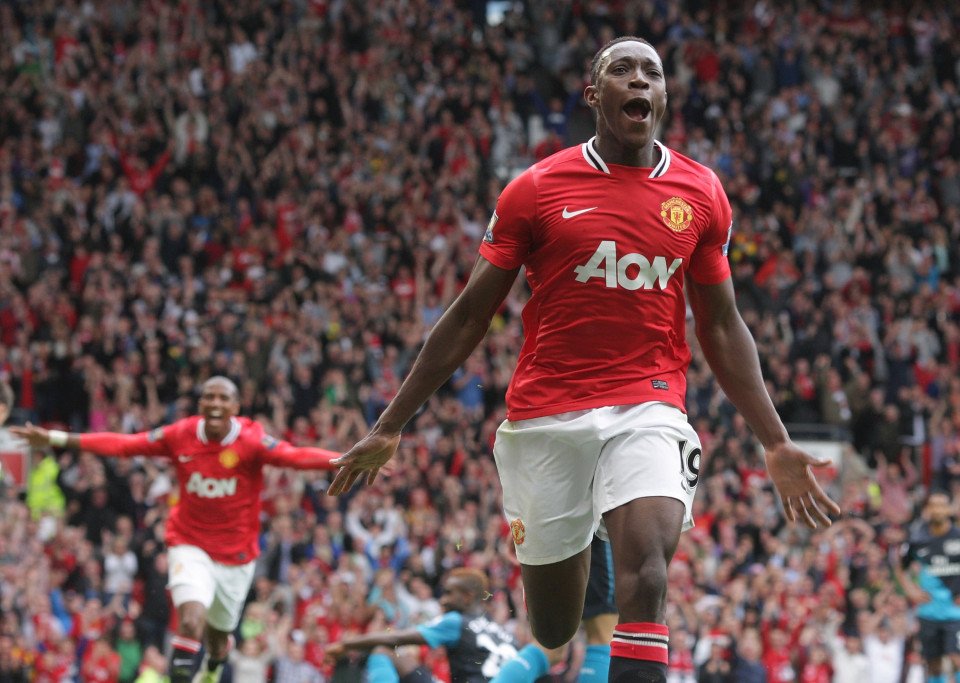 The only goal of the match came just before half-time as the Seagulls were beaten at the Etihad Stadium. Brighton were able to bounce back from the Manchester City when they travelled to face Premier League newcomers Leeds United at Elland Road. Danny Welbeck missed the Leeds United match as a result of the aforementioned knee injury and it was French striker Neal Maupay who scored the only goal of the game to give Brighton a priceless 1-0 win over Leeds United.Ahead of the FA Cup fourth round clash with English League One outfit Blackpool at the Amex Stadium, Brighton manager Graham Potter told reporters that Danny Welbeck won’t be available for the game before adding that the ex-Arsenal and Manchester United player won’t be available until next month at least.

Danny Welbeck will miss a few weeks more according to his manager as a result of his ongoing knee issue. Graham Potter also said that Adam Lallana will miss the FA Cup tie with the Tangerines with a place in the last 16 up for grabs. Adam Lallana has missed the last two league outings just like Danny Welbeck. Lallana and Welbeck became Brighton players at the start of the current campaign. The two players joined the Seagulls on a free transfer last summer.