Danny Welbeck, the Watford striker will be leaving his club this summer. With a 5.5 million the UK Pounds clause in-built in his agreement, Welbeck is likely to move out even though there are 12 months left.

He moved to Watford last season on a free transfer that it had secured from Arsenal. He is a former Man United player having debuted for them in 2008. The 29-year old who has worn the English jersey 42 times started his premiership career with Manchester United more than 10 years back. He has so far played 224 matches in the Premiership League with 44 goals to his credit for different clubs. In the 2019-20 seasons, Welbeck played 18 matches scoring 2 goals. His performance could not, however, save his club from relegation.
END_OF_DOCUMENT_TOKEN_TO_BE_REPLACED

Danny Welbeck, the famous striker from Watford, one of the professional football clubs in England, recently donated a relief package of £10,000 to the residents of Ghana, the hometown of his mother for helping them to cope up with the situation amidst COVID-19 pandemic. The relief package that he decided to donate had hand sanitizers, food, and some other sanitary items. These packages were delivered to the residents of Nkawie Panin under the municipality of Atwima Nwabiagya in Ghana. He also donated some PPE or personal protective equipment that is necessary for the healthcare workers to some of the nurses and doctors at the Nkawie Government Hospital.

Charlotte Adwoa Tumutuom, Danny Welbeck’s aunt, got the responsibility from him to donate the essential items in the respective areas. She spoke about the concern that his nephew has shown during this difficult time. She said Danny Welbeck has been concerned about the residents of the West African nation since this COVID-19 pandemic started and he thought how these people are going to survive in this condition.
END_OF_DOCUMENT_TOKEN_TO_BE_REPLACED

WELBECK CLOSE TO MAKING A RETURN

In the same manner that characterized much of his time at Manchester United and Arsenal, Danny Welbeck is currently on a 3 months injury lay-off at Watford and is said to be close to a return any time soon.

The England international is almost the equivalent of Arsenal’s AbouDiaby except when fit, Danny plays like one who has never been under the needle before.
END_OF_DOCUMENT_TOKEN_TO_BE_REPLACED

Apart from the Brazilian Ronaldo, it is hard to find any striker who had frequent injury problems yet remained to be relevant at the highest level of the game. 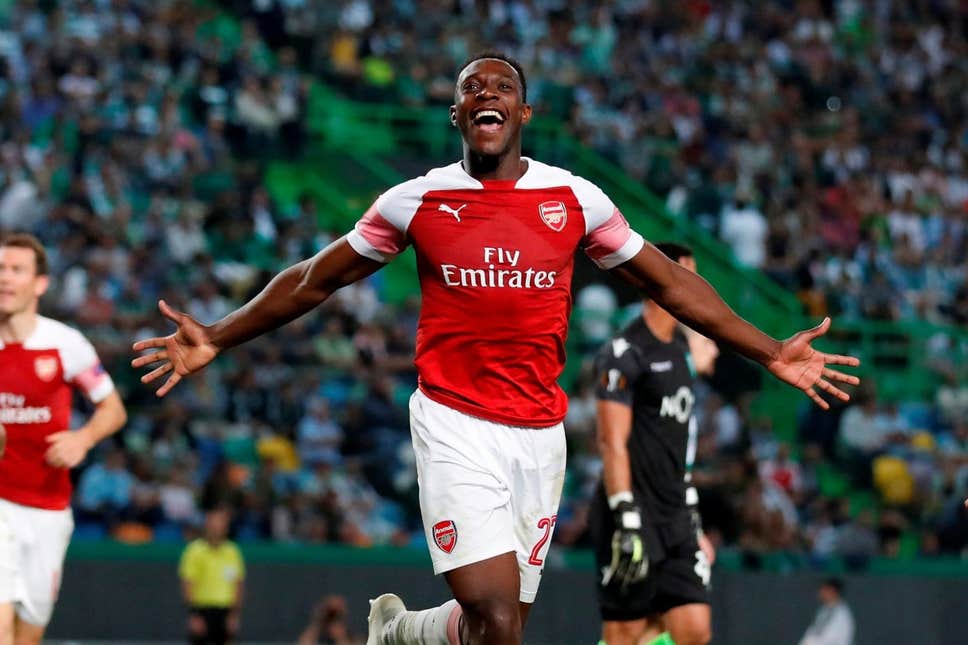 Danny Welbeck just got injured again. This time, his hamstring and it hard to imagine him having any meaningful Premier League season before he eventually retires.
END_OF_DOCUMENT_TOKEN_TO_BE_REPLACED

Everton are said to be interested in the signing of Danny Welbeck and Wilfred Zaha according to reports from England. It is thought that the Toffees are looking to strengthen the attack that was a problematic position for the club last season.

The departure of AdemolaLookman to RB Liepzig means that the club are in need of a wide forward and Wilfred Zaha fits the bill. The Crystal Palace forward had been linked with a move to Arsenal but the Gunners have shifted their attentions to Lille forward Nicolas Pepe.
END_OF_DOCUMENT_TOKEN_TO_BE_REPLACED

Everton have been linked to signing of Arsenal forward Danny Welbeck according to reports across England. Welbeck is out of contract in the summer and just recovered from a long-term injury with the player pictured training ahead of Arsenal final game of the season against Burnley.

It is understood that the Toffees want to take advantage of the lack of transfer fee and snap the England international in the summer. According to the Evening Standard Arsenal boss Unai Emery has informed the 28-year-old that he won’t be offered a new contract and he is currently weighing his options
END_OF_DOCUMENT_TOKEN_TO_BE_REPLACED

Forward who is 28 years old spent the previous week dealing with his training in the United Arab Emirates (UAE).
END_OF_DOCUMENT_TOKEN_TO_BE_REPLACED

Arsenal Exposed at the Back

Arsenal’s defensive shortcomings were mercilessly exposed in their 5-1 scoring by Liverpool on Saturday; however, it had been coming through all season. The numbers make troubling perusing for Emery’s side. It is another period for Arsenal yet the same old difficulties remain. Emery Unai said that Saturday’s outing to Anfield would be a “decent test” of his progress in this new season, yet it is safer to say they are fizzled it. In the same stadium, the old place The Gunners have now yielded 22 goals among past 6 trips. The last failure was the most disappointing among all. As featuring the inlet that still exists among Arsenal and the first class, the result tossed their issues of sharp focus and crippling defensive problem. Arsenal has gained additional goals after 20 games (30) than any of last League Premier Crusade. They involve fifth place in the table yet just seven Premier League parts have the most disappointing history.

Liverpool was scientific, representing the impressive characters that made the Premier League title most liked, yet all of their five goals highlighted no less than one mistake of defense with respect to the visitors. Beginning with the first two goals that happened in 90 seconds separated in a capitulation reminiscent of Arsenel Wenger’s previous years in control, were possibly the poorest. Arsenal’s pains to stopover Liverpool were disastrous, their self-protective execution exemplified by the amusing sight of prone on the lawn as Firmino sends in second. Before the end, the visitors had run battered, giving up on basic balls in midfield and surrendering two unnecessary penalties.
END_OF_DOCUMENT_TOKEN_TO_BE_REPLACED 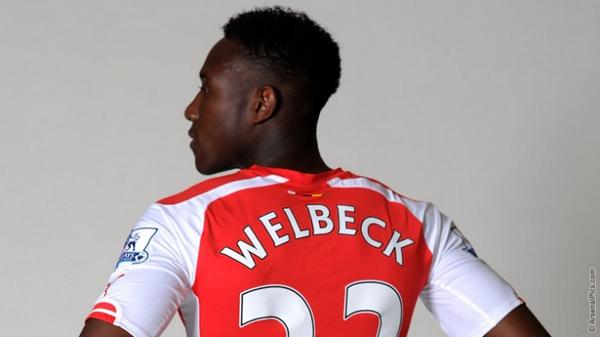 Unai Emery said that it was a disappointing injury as Danny Welbeck was an important member of the team. He said that the player was always eager to help and gave his best on the pitch as well as in the training ground.
END_OF_DOCUMENT_TOKEN_TO_BE_REPLACED 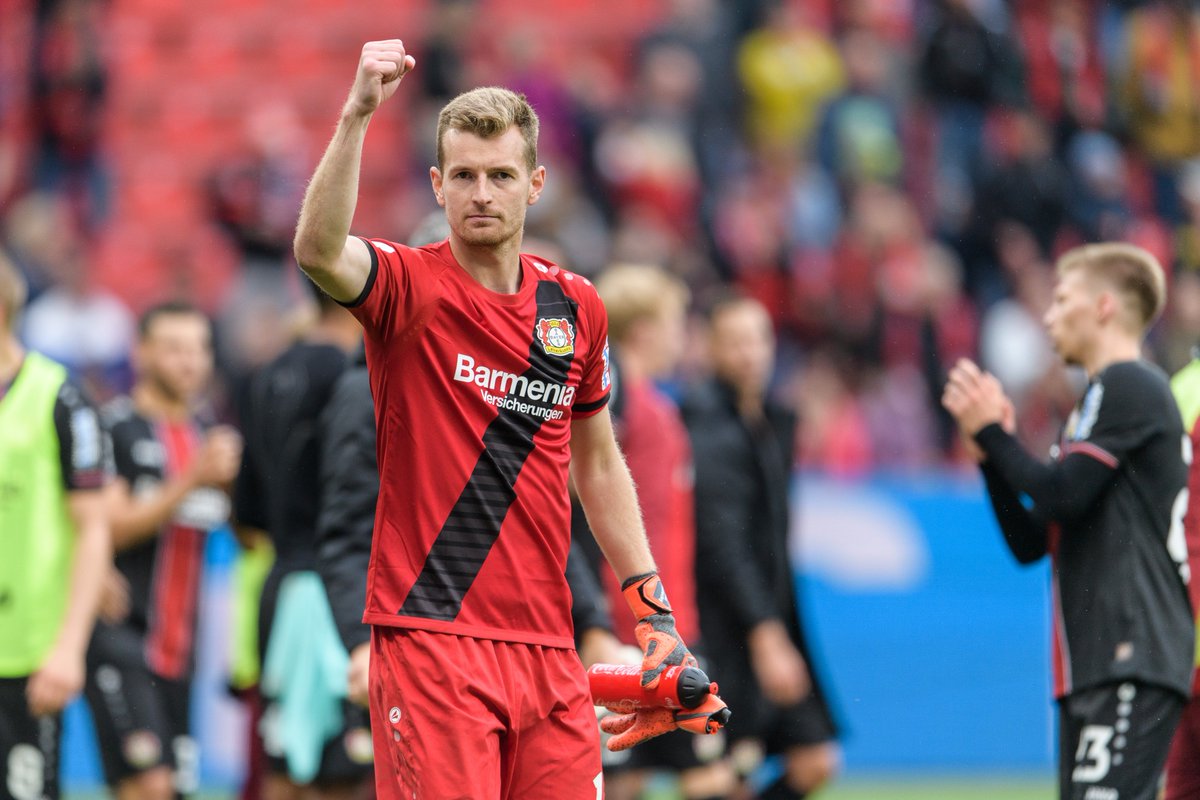 Speaking after that game, Emery was supportive of Cech who has been making progress under his management and believes the veteran should learn faster with the vast amount of experience he possesses, he said: “For me each game is progress. Petr has experience, he is intelligent, he is doing it how we want in building up our work on the pitch. END_OF_DOCUMENT_TOKEN_TO_BE_REPLACED